Jeremiah 22:30 (CSB): “This is what the Lord says: Record this man as childless, a man who will not be successful in his lifetime. None of his descendants will succeed in sitting on the throne of David or ruling again in Judah.”

Ok. I know that I have, once again, chosen an unusual verse as our Verse for Today. But, there is a fascinating truth embedded in it. Let me share it with you.

Try to stay with me on this because it could get a little confusing if you don’t keep your mind fully engaged. And I believe that if you stay with me to the end of this post, you will enjoy the fascinating truth I try to uncover.

In Jeremiah 22:30, we are told about a King of Judah. His name is Coniah. Here is what we know about him:

Essentially, we find out that Coniah (Jehoiachin) was cursed by God for his sinfulness, was taken into Babylonian captivity, and the kingly line of David (through him) ceased. He was cursed by God and it was declared that none of his descendants would sit on David’s throne as king.

So, fast forward to Matthew 1:1-17. We see that this text is a genealogy that begins with Abraham and ends with Jesus. In verses 6-7, we read that it includes King David and his son, Solomon.

But, notice who is mentioned …

Matthew 1:11 (CSB): “and Josiah fathered Jeconiah and his brothers at the time of the exile to Babylon.”

So, Josiah (the grandfather) is said to have been “the father” (or ancestor) of Jechoniah and then we are told of the Babylonian deportation (captivity). So, we’re talking about the guy in Jeremiah who got cursed, right?

But, when we continue reading in Matthew 1, we eventually get to verse 16 where we read that Jesus is a descendant of Jechoniah.

That is a MAJOR problem because Jechoniah was told by God that none of his descendants would sit on David’s throne. So, essentially, Jesus (as a descendant of Jechoniah) would have been forbidden by God to be Israel’s long-awaited King!

So, what do we do with the following verses?

Luke 1:31–33 (CSB): “Now listen: You will conceive and give birth to a son, and you will name him Jesus. He will be great and will be called the Son of the Most High, and the Lord God will give him the throne of his father David. He will reign over the house of Jacob forever, and his kingdom will have no end.”

How is this even possible?!

Let’s look at one more genealogy…

In Luke 3:23-38, we see yet another genealogy. We see Jesus’ name at the beginning and, as we read, it goes all the way back to Adam (intentionally skipping over many names for the sake of brevity).

If you have followed along up to this point, let me tie it all together for you…

The genealogy in Matthew 1 is the kingly line. It is the lineage of King David through his son King Solomon until we get to Jechoniah who was cursed and was the last king of Israel. But, before we get to Jesus, we realize that this was Joseph’s line (not Mary’s). If Jesus had been the biological son of Joseph, then Jesus would have inherited the curse and could not have been the long-awaited King of Israel who would sit on David’s throne.

So, when Jesus was born, he was born as a biological son of David from Mary. Through here, He was a descendant of King David. Through her, He inherited the royal blood of the kingly line of Israel.

Only God could work out such a plan!!! 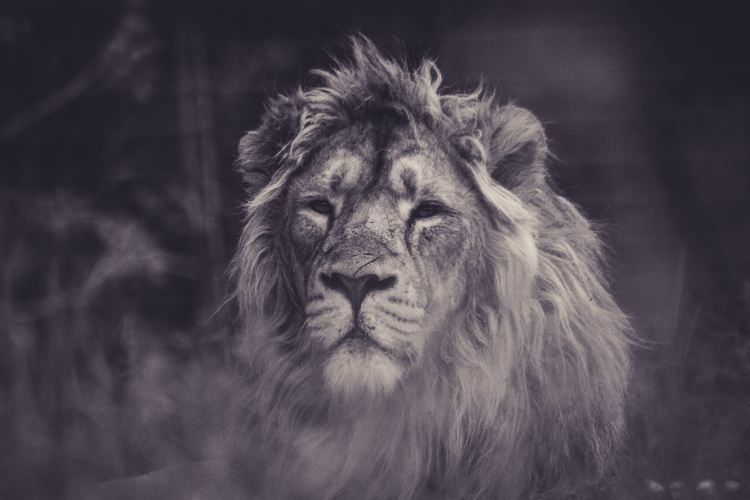 One thought on “October 13: “Curses, Genealogies, the Virgin Birth, and a King””