1 Timothy 5:17–20 (CSB): “The elders who are good leaders are to be considered worthy of double honor, especially those who work hard at preaching and teaching. For the Scripture says: Do not muzzle an ox while it is treading out the grain, and, The worker is worthy of his wages. Don’t accept an accusation against an elder unless it is supported by two or three witnesses. Publicly rebuke those who sin, so that the rest will be afraid.”

Since it is Pastor Appreciation Month, let’s consider a few verses regarding the guy who is the spiritual leader (Hebrews 13:17) of the church you attend. First the positive and then the negative.

In verses 17 and 18, we see that the pastor is to be financially compensated for performing his duties. The pastor “who are good leaders” and “work hard at preaching and teaching” is said to be worthy of “double honor.” The word for “honor” also means “value, price, pay.”

To see what the Lord had in mind when the Apostle Paul wrote this, simply look at the next verse. “For the Scripture says: Do not muzzle an ox while it is treading out the grain, and, The worker is worthy of his wages.”

Instead, he is working with people who will stand before the Lord on the Day of Judgment. His task is to equip them for that day. With the unimaginable seriousness of his task, he is worthy of whatever his church decides to compensate him.

Now, to the negative. If you look in the last two verses for today, you will see the seriousness with which he needs to take his walk with the Lord. He absolutely must be a man of integrity. If he isn’t, then it is clear that the church needs to take some action.

1 Timothy 5:19-20 (CSB): “Don’t accept an accusation against an elder unless it is supported by two or three witnesses. Publicly rebuke those who sin, so that the rest will be afraid.”

If a pastor is alleged to have committed a serious sin, there needs to be at least 2 or 3 witnesses before the matter is taken seriously. Why? Because among many other reasons, his God-given tasks will often get people angry. As he equips people for the Day of Judgment, he will often need to point out sin and call people to repentance. You can imagine that people don’t always respond well to this. So, there is sufficient reason to see that some people could make up false allegations about the pastor. That’s the reason why there needs to be 2 or 3 witnesses before the allegation is taken seriously.

But, what happens if the pastor is legitimately in sin, he is confronted by folks who are concerned about his sin, and he refuses to repent (acknowledge his sin and turn from it)? Then, he is to be rebuked publicly in a church setting. Why? So that the rest of the congregation may see that the church takes sin as seriously as God does.

While we love each other, we realize that our love demands that we call out sin in each other because it is robbing God of glory and is a cancer that will destroy the life of the one engaged in it. If the pastor is in unrepentant sin, his influence would seem to give permission to those in his flock to lower the standard of integrity they are to strive for.

It is absolutely essential, while realizing that he is far from perfect, that he is “above reproach” (1 Timothy 3:2).

So, from these verses, we realize that a church should compensate its pastor well but also make sure that he is living up the standard of godliness set forth in Scripture (1 Timothy 3:1-7).

Given the sinfulness of every single human heart, one of the best things you could possibly do for your pastor is to pray for him. Pray particularly for his integrity. It could be that God would honor your prayers, keep your pastor near to His heart as he serves your congregation, and many people would be blessed by his ministry.

So, let Pastor Appreciation Month be a month when you develop the habit of praying regularly for your pastor. Much good could happen if your pastor is being daily lifted up to the throne of grace in prayer. 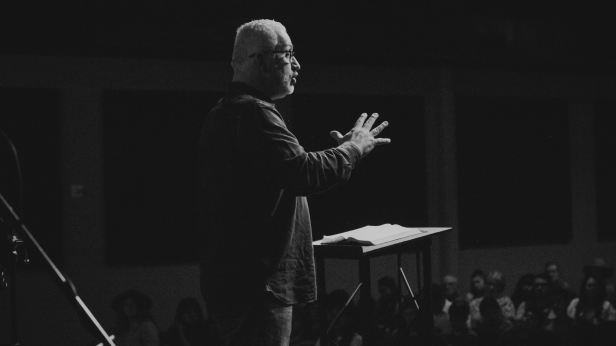 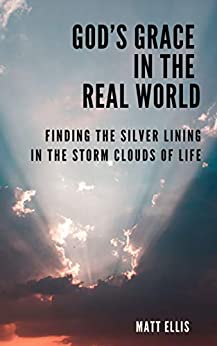