A couple of days ago, I took my oldest son to a dealership so that he could purchase a car. While there, the salesman took our conversation to spiritual matters as we awaited the finance department to work out some details.

One of the things he said was that he didn’t think that hell was really that bad. It was simply a place where people wouldn’t be around God anymore.

Fortunately, I had recently written my first book and had a chapter on that very topic. I asked him to think about what Jesus said while He was on the cross. I said that Jesus only uttered one sentence that expressed his agony during those six long hours. Jesus didn’t complain about the torturous beating He had received. He didn’t cry out about the crown of thorns piercing His scalp. He didn’t complain about the unimaginable pain of the spikes in His hands and feet. The only thing he said that expressed His agony was: “My God, My God, why have You forsaken Me?” The absence of God’s presence was worse than any of the other things that He was enduring.

(Yes, Jesus said, “I thirst,” but that was simply so that He could get enough saliva to say: “It is finished! Father, into Your hands I commit My spirit.” The request for a drink was not expressing agony.)

I told that salesman that none of us can fathom just how horrific it is to be put in a place where we can no longer experience God’s presence and the good things that accompany it. And then I shared the Gospel with him and asked him to seriously consider putting his trust in Jesus very soon.

As our conversation came to a close, he told me that he had said “good-bye” to church when he was a pre-teen but that he was going to think about the things I shared with Him. I pray that he does.

I mentioned above that I have recently written a book. It’s a fictional book on Hell that I have titled, “Letters from Hell.” I have received some encouraging comments from some of the folks that have read my manuscript and I can’t wait to make it available on Amazon next month.

Why did I write a book on Hell? Because I’m convinced that as “Hell” rarely crosses the lips of pastors and Christians anymore, it has had a widespread impact on other aspects of the Christian life. I think that since we really don’t talk or think about Hell, it has become less ‘real’ to us. So, we don’t share the Gospel. We also don’t “examine ourselves to make sure we’re in the faith.”

At present, I’m working with someone to get a picture for the cover design of the book. When that happens, I’ll publish it. I anticipate making it free on Amazon the first day and will announce that on social media. 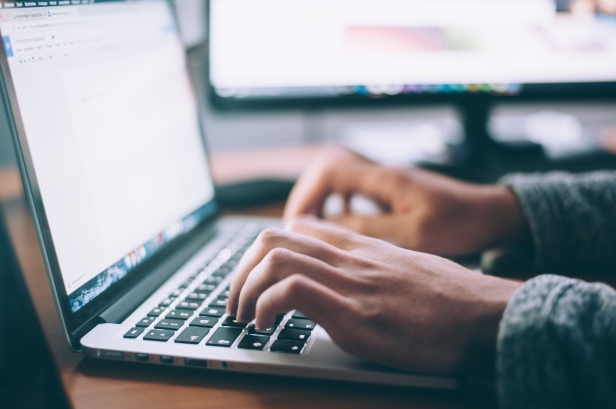 One thought on “What on Earth Is Hell Like?”