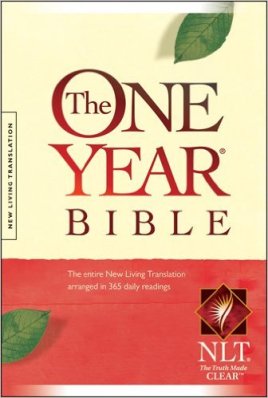 In this morning’s reading, we observed Jesus as He hung on the cross and died. This is the climax of redemption history. Everything hinged on the cross and the empty tomb. If it were not for Jesus’ sacrificial death on our behalf, we would be forever doomed to spend eternity in Hell apart from God.
But, the cross remedied that problem. It revealed how much our God loves us by showing us the lengths to which He would go to bring us to Himself. It also revealed how serious sin is by showing us the price He had to pay to redeem us.
Throughout this narrative, there are snippets that are worthy of much reflection. But, this morning, I simply want to point out one…

Matthew 27:50-51a “Then Jesus shouted out again, and he released his spirit. At that moment the curtain in the sanctuary of the Temple was torn in two, from top to bottom…”

When Jesus died, we are told that the “curtain in the sanctuary of the Temple was torn in two.” This is referring to the veil that separated the front part of the Temple from the back 1/3 where God resided (the Holy of Holies).
This curtain might as well have been a massive concrete wall. God had made it clear in the Old Testament that anyone who stepped behind the curtain would die.
Leviticus 16 tells us that there was only one man on one day who could step behind that curtain. It was the High Priest and only on the Day of Atonement. And even then, he had better be sure to do it the way God had prescribed or he would die.
Stepping behind the curtain to be in God’s presence in any other way would be a death sentence.
Yet, when Jesus died on the cross paying the sin debt of all who would believe, the curtain was pulled wide open. God was saying: “Because of Jesus’ sacrificial death on your behalf, the worshiper may now enter My presence. As you rely upon Jesus’ forgiveness and righteousness, you are now pleasing in My sight.”
Notice which direction the curtain was ripped. It was not ripped from man to God. We could never force our way into God’s presence uninvited. It was ripped from Heaven to earth. It was God who offered the invitation.
Now, the question remains whether we will take advantage of this unspeakable opportunity. The curtain has been ripped open – will you step behind it into God’s presence this day and enjoy Him?