On our way from Galilee to Jerusalem, we stopped at Beth She’an today. First, the biblical significance. Then some pictures and a video.

We are told in Scripture that the bodies of Saul and his sons were hung on walls here.

1 Samuel 31:8–13 “The next day, when the Philistines came to strip the slain, they found Saul and his three sons fallen on Mount Gilboa. So they cut off his head and stripped off his armor and sent messengers throughout the land of the Philistines, to carry the good news to the house of their idols and to the people. They put his armor in the temple of Ashtaroth, and they fastened his body to the wall of Beth-shan. But when the inhabitants of Jabesh-gilead heard what the Philistines had done to Saul, all the valiant men arose and went all night and took the body of Saul and the bodies of his sons from the wall of Beth-shan, and they came to Jabesh and burned them there. And they took their bones and buried them under the tamarisk tree in Jabesh and fasted seven days.”

We visited this city today. The ruins are in the northern area of the present day city of about 18,000 people.

Unfortunately, the ruins aren’t from the era of King Saul. They are from the Byzantine era. So, nothing that you will see in the pictures and videos are from the Israel monarchy period. 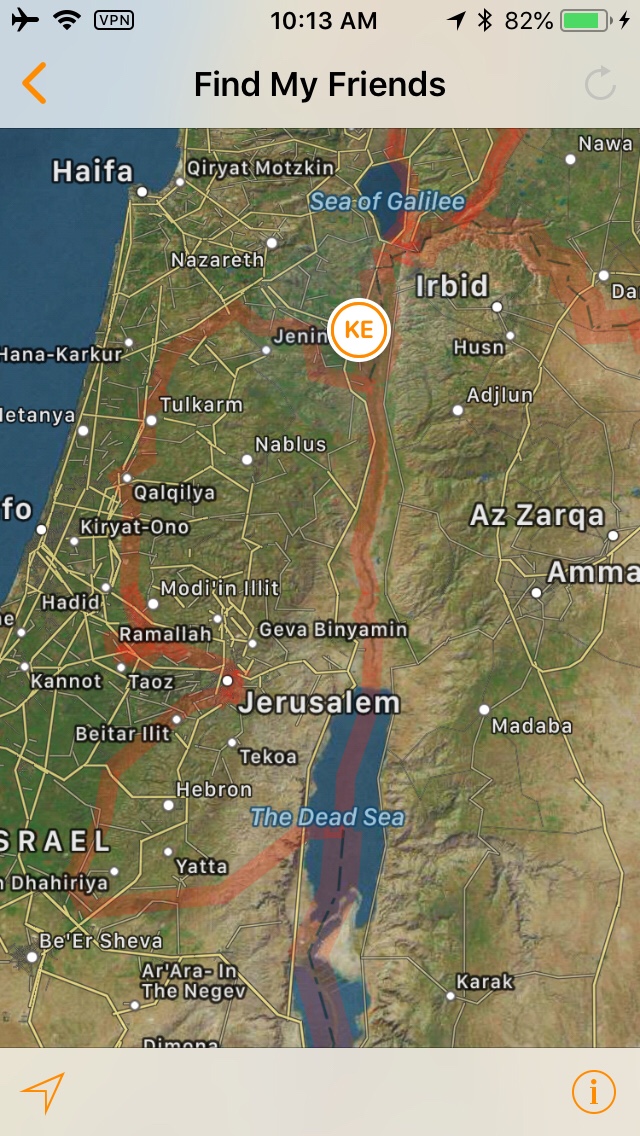 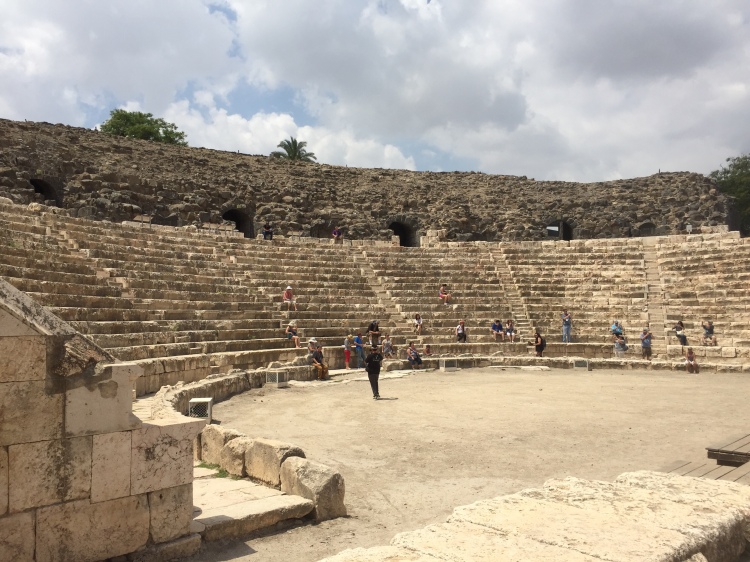 3 thoughts on “Our Trip to Israel: Beit She’an”