It was bitter because we had to say goodbye to some children in Guatemala City who claimed a portion of our heart. It also was the place where we gained many friendships and saw God do some wonderful things in Jalapa.

But it was sweet because we were coming back to our families and friends in the states.

I took some pictures and videos today that I will include below.

(At present, we are waiting for a rescheduled flight out of Atlanta to Nashville. Estimated time of departure is 12:33 AM.) 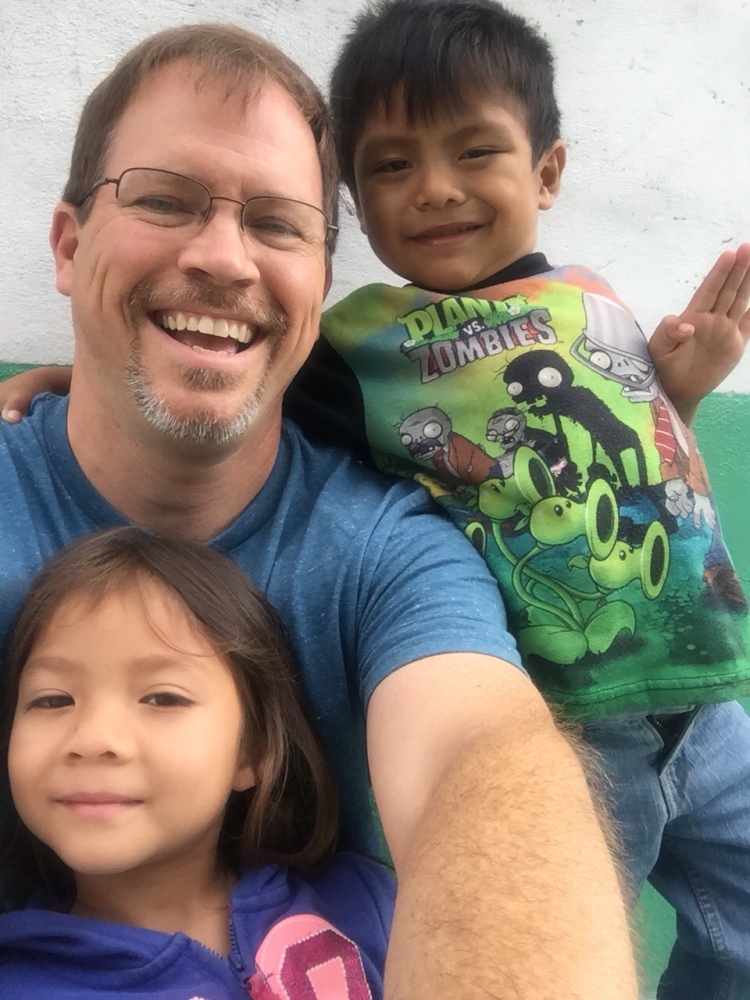 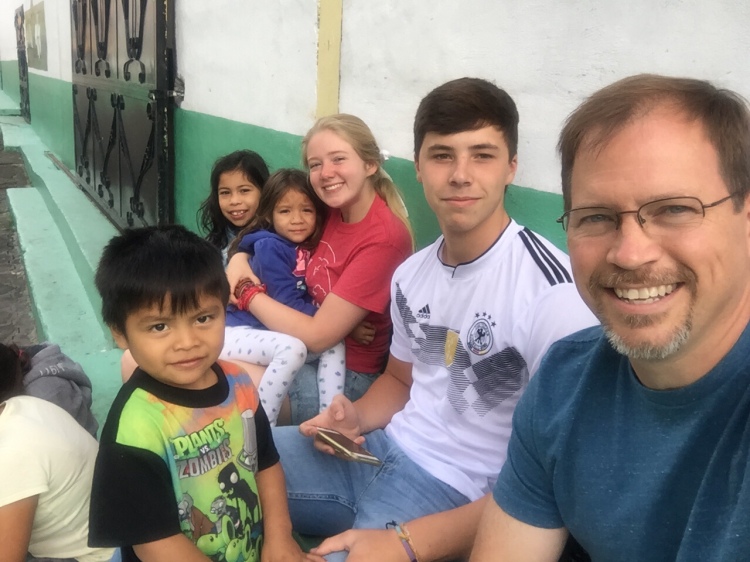 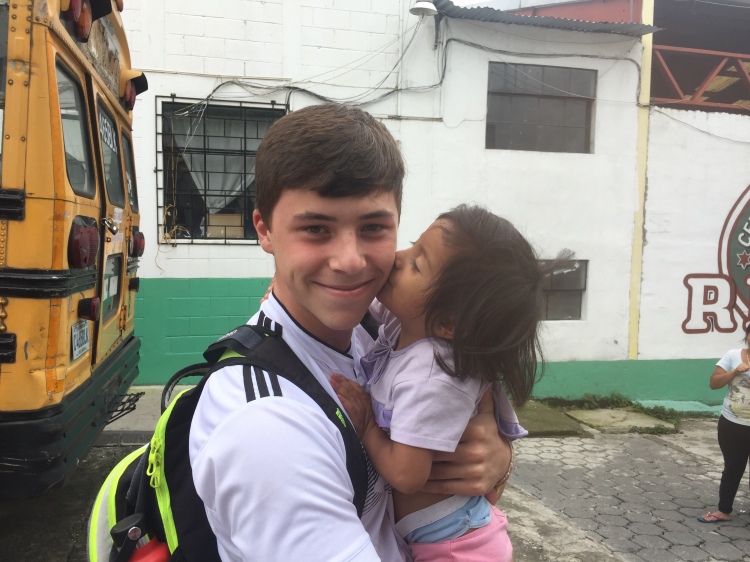 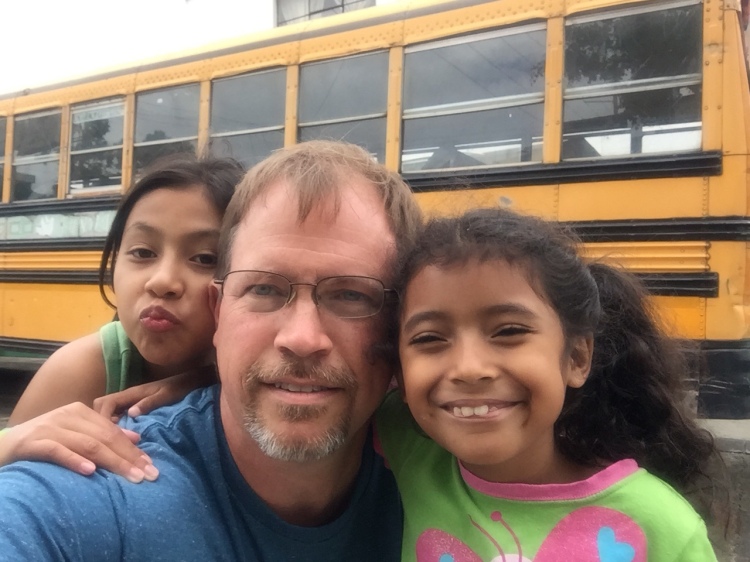 As we boarded the bus, I took a picture of the children who gathered around the bus to see us off.

We are so thankful for Mario who was such a blessing to us while we’re were in Guatemala City. He also did an incredible job navigating Guatemala traffic as he drove us to the airport. 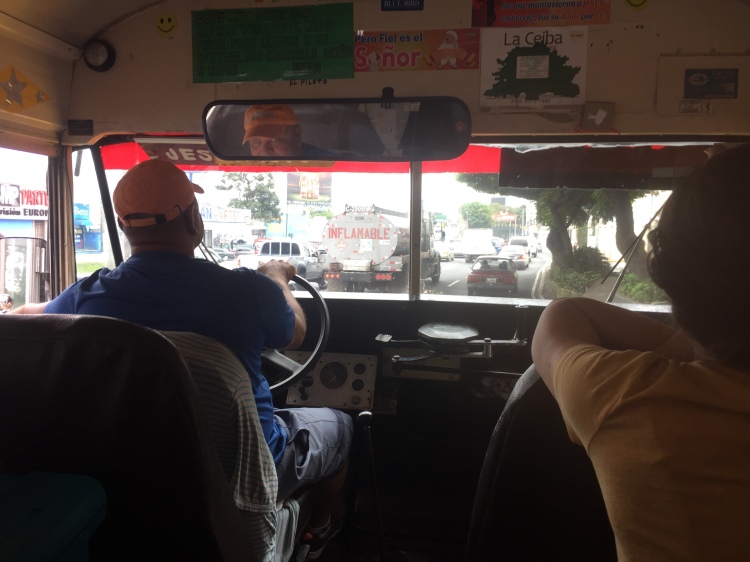 I happened to have a window seat on the plane from Guatemala to Atlanta so I took a video of us taking off … I was obviously bored!

Then, I took a video of us landing. Silly? Of course! But I had nothing else to do so.

And as I said, we’re presently sitting in the Atlanta airport waiting for a 12:15 AM flight. Hopefully, we will be in our beds by 3 AM.